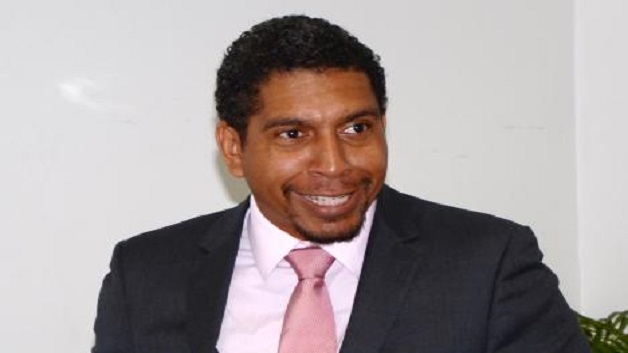 The state-of-the-art Acute Care Hospital set to be constructed in Arnos Vale will be the anchor of the new modern city in Arnos Vale.

Minister of Finance Camillo Gonsalves during a press conference at the Cabinet room earlier this week, said the new facility will provide a level of service never before seen here in St. Vincent and the Grenadines.

“We are going to deliver an absolutely fantastic facility in Arnos Vale; that facility will then become the anchor for what we have been telling you, is going to be a city at Arnos Vale,” Gonsalves said.

The Finance Minister then went on to detail the layout of the new city which will include the modern medical facility.

“So at the north end—the top end of the runway, we’re going to have the hospital, there are photographs of it online, you’ve seen the renderings, completely modern facility including a helicopter pad for the air delivery of patients; and then going extending down the runway, we are going to build out a city in that facility with residences, with commerce, with hospitality services with a boardwalk and the like, and those designs are underway as well,” he said.

The construction of the state-of-the-art Acute Care Hospital in Arnos Vales is set to begin in the second half of 2023, Minister Gonsalves says that it is hoped that facility could be completed by 2025, but said it is more likely to be completed in 2026.