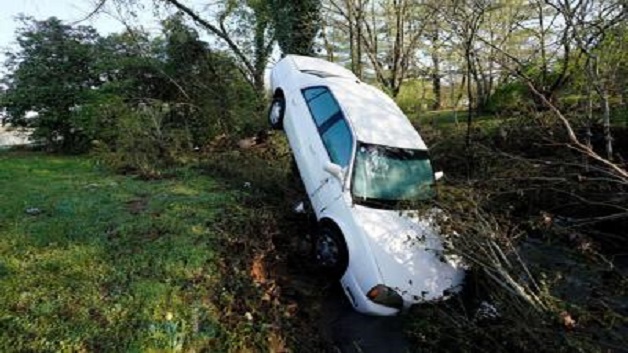 Some of the heaviest rainfall in the US State of Nashville’s history caused flooding that killed at least six people over the weekend.

Nashville’s Authorities identified three of the six victims as men in their 60s and 70s who drowned after driving as floodwaters ravaged the area. One of them was swept away by floodwaters when he got out of his car.

So far seven weather-related deaths have been reported across the state, the Tennessee Emergency Management Agency said Monday. Six people were killed in the Nashville area and another in the northeast of the state.

More than 100 people had to be rescued from fast-rising waters that flooded communities and damaged homes and businesses.