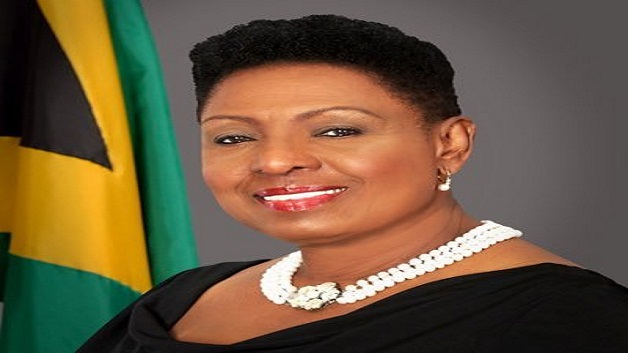 Jamaica’s Minister of Culture, Gender, Entertainment and Sport, Olivia Grange, says the deadly attack yesterday morning on a pregnant woman and her two children in Hanover highlights the importance of efforts to eliminate gender-based violence.

Grange said the “tragedy” also bring into focus the need to transform the ways in which we bring about a change in how women are perceived.

It is reported that 38-year-old Abanique Cunningham and her two children, four-year-old Sanique Coote and seven year old Jayanna Coote, were chopped to death by the father of the youngsters. The man is currently in police custody.

Grange in a release yesterday evening condemned the triple murder, saying it was a “most horrific case of gender-based violence which I condemn in the strongest sense of the word”.

According to the Jamaica Observer, she said: “Governmental action is vital to prevent and end gender violence, but success requires people speaking up…”

SVG Community College to host debate on medical use of cannabis