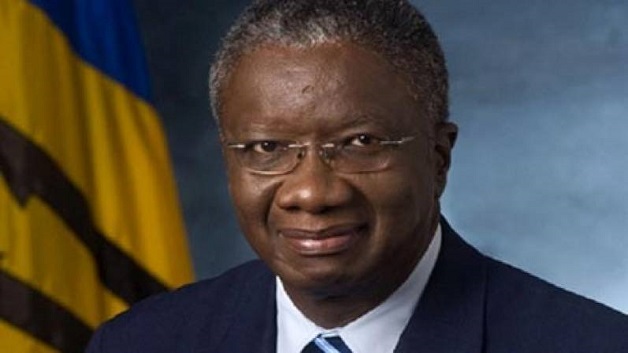 Barbadians will be heading to the polls on Thursday, May 24, 2018, to vote in general elections.

He said Nomination Day is set for Monday, May 7.

General elections are constitutionally due in Barbados by June 2018.

Elections will be held for all 30 seats in the House of Assembly.

The Barbados parliament had automatically dissolved pursuant to the constitution on March 6 without Prime Minister Freundel Stuart announcing a date for general elections.

The upcoming election is seen as a straight contest between the Democratic Labour Party (DLP) led by Prime Minister Stuart and the Barbados Labour Party (BLP) led by Mia Mottley.

In the last general election, the DLP won 16 of the 30 seats with the remainder going to the BLP.