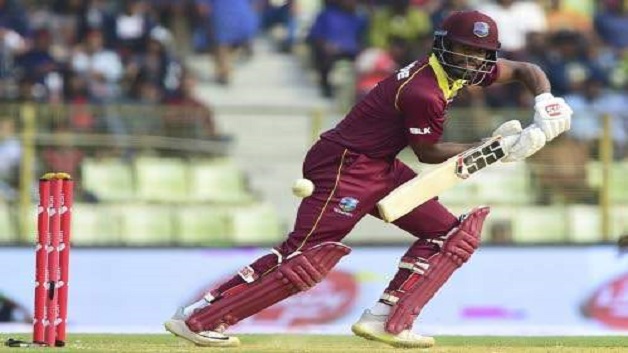 In-form stroke-maker Shai Hope believes West Indies were let down by their batting, leading to their eight-wicket defeat to Bangladesh in their second match of the Tri-Nations Series Ireland on Tuesday.

Choosing to bat first, West Indies were well placed at 205 for two in the 41st over at Castle Avenue but lost seven wickets for 55 runs to lose their way inside the last 10 overs.

According to CMC News, Hope, though, was the bright spark with 109 off 132 balls — his second-straight ODI hundred, fourth in eight outings and sixth overall.

“It wasn’t the easiest wicket for stroke-play. The line and length from the Bangladesh bowlers was pretty good. At the back end when the runs began to flow a bit more, I had to pick up the ante, but unfortunately, I got out at that stage and that’s probably why we didn’t didn’t get as much runs as we could’ve.”

Hope’s ODI form has been outstanding over the last 12 months and he now averages 50 from 51 innings. During Tuesday’s innings, he became the fastest West Indies batsman to reach 2 000 runs, needing only 47 innings.

Vincentian Student of the UWI to host Playwriting workshop