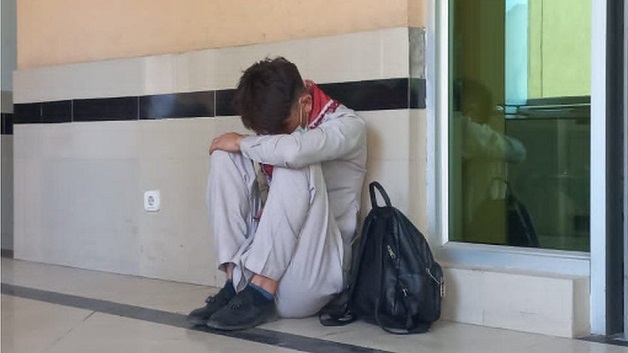 A suicide attack at a tuition centre in the Afghan capital Kabul has killed at least 19 people, most of them female students, police and witnesses say.

Nearly 30 others were wounded at the Kaaj education centre in the Dasht-e-Barchi area in the west of the city.

Students had been sitting a practice university exam when the bomber struck. No group has yet claimed the attack.

Many of those in the area are minority Hazaras, who have often been targeted by Islamic State (IS) militants.

Footage on local TV and shared on social media appeared to show scenes from a nearby hospital, where rows of covered bodies were laid out on the floor. Other media reportedly from the site of the private college showed rubble and upturned tables in the damaged classrooms.

Some reports say the number of dead is far higher than Taliban officials have acknowledged.

The attacker is reported to have shot at the guards outside the centre, entered a classroom and detonated a bomb