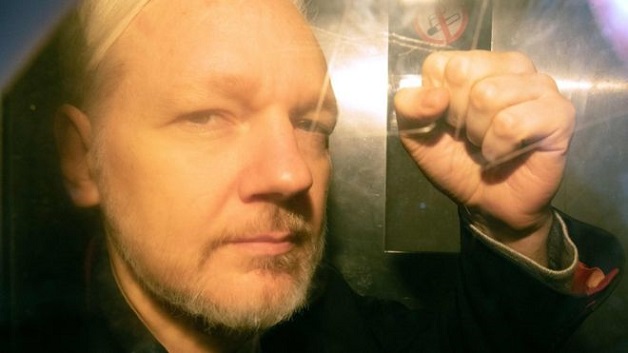 Wikileaks co-founder Julian Assange is to remain in prison when his jail term ends because of his “history of absconding”, a judge has ruled.

The BBC said in a report, that he was due to be released on the 22nd  September – after serving his sentence for breaching bail conditions.

But Westminster Magistrates’ Court heard there were “substantial grounds” for believing he would abscond again.

The Australian, 48 is fighting extradition to the US over allegations of leaking government secrets.

He will face a full extradition hearing next year, starting on 25 February, after an extradition request was signed by the then home secretary Sajid Javid in June.