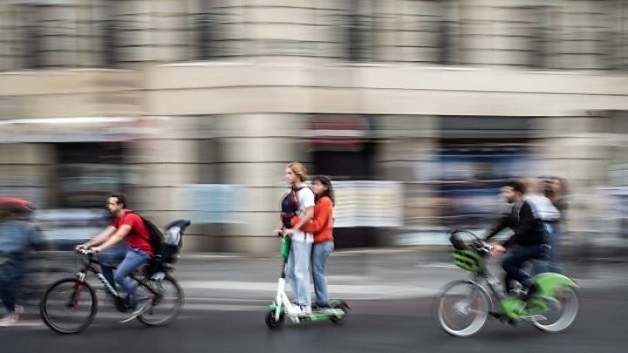 In a report, the BBC says Ten of Paris’s 16 lines were shut and service on the others was disrupted.

The strike, the biggest since 2007, is the first big act against President Macron’s plan for a universal pension.

It would replace dozens of different pension schemes for different professions.

Ministry of Agriculture records a 3.3 % increase in crop production