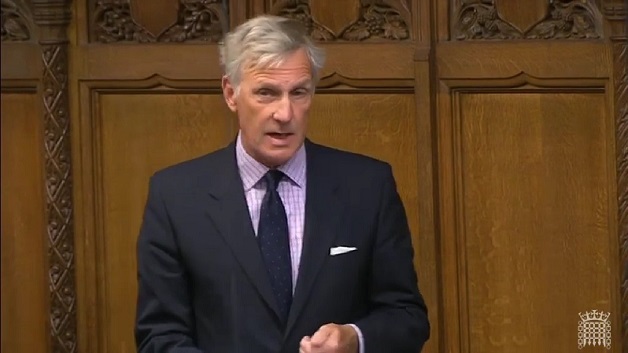 Jamaica’s National Council on Reparations is considering whether to seek compensation from a wealthy Conservative United Kingdom Member of Parliament, Richard Drax, for his family’s historical role in slavery.

Richard Drax’s ancestors were pioneers of the sugar and slave trades in the Caribbean about 400 years ago. The MP is facing demands to pay Barbados for harm caused by slavery at an estate he inherited in that country.

The BBC is reporting that the council in Jamaica is also examining the case for pressing Drax for damages.

Drax said he did not wish to comment on the reparations claims.

The case came to the attention of the Jamaican council after reports in the British press suggested the government of Barbados was planning to demand reparations from Drax.