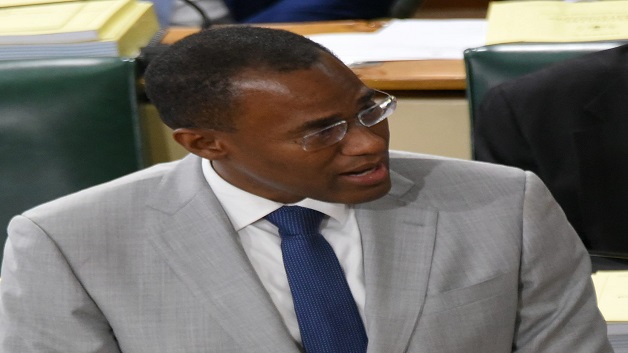 The Government of Jamaica has presented a Budget of 803 billion dollars for the 2019/2020 Fiscal Year.  731 billion allocated for recurrent expenses and 72 billion for Capital projects.

When the Second Supplementary Estimates was tabled in the House on January 15, it showed that the Government intends to spend $802.56 billion to March 31, the end of the 2018/2019 fiscal year.

Members of local Police Force and other agencies receiving specialized training in search and...