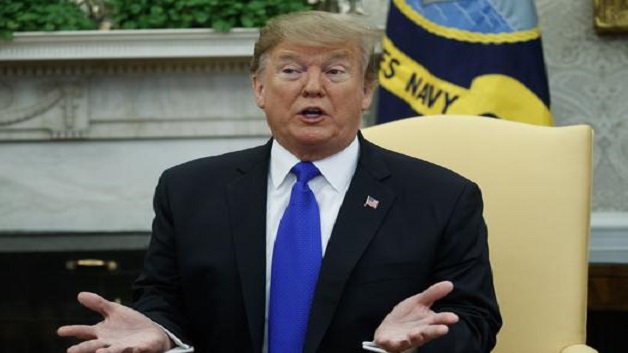 Democratic and Republican politicians have sharply criticized President Trump’s plan to use emergency powers to pay for a border wall with Mexico.

According to The BBC, the rarely-used move would enable Mr. Trump to bypass Congress, which has refused to approve the money needed.

Senior Democrats accused the president of a “gross abuse of power” and a “lawless act”. Several Republicans also voiced concern at the plan.

Building a border wall was a key campaign pledge of Mr. Trump’s campaign.

Declaring a national emergency would give Mr. Trump access to billions of dollars for his project.