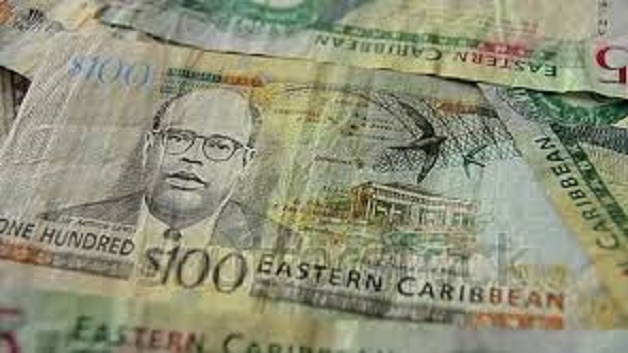 At a press briefing following Friday’s Eastern Caribbean Currency Union (ECCU) Monetary Council Meeting in St. Kitts, council chairman prime minister of Dominica Roosevelt Skerrit, said the intention is to change the material the notes are made with.

“Council further endorsed a public education campaign to be rolled out by the ECCB on this new initiative,” Skerrit said.

ECCB Governor Timothy Antoine said the changing of the EC banknotes will take some time and will likely be implemented in 2019.

“The bank notes will take some time, so following the decision today we have to engage the potential printers for a sort of proposal which we have to evaluate and decide. From the time we actually make a decision about who will print those new notes it takes about a year to actually produce the new notes- remember you have to design, put in all the security features and those are intricate processes and they have to do it well.

“I am assuring they will look good and you will be proud of them. So it’s going to take about a year after we make the final decision… so it will probably be sometime in 2019,” he said.

Citizens in the six ECCU member territories that use the EC currency can expect the overall look and feel of the banknotes to change. Antoine assured that a public education drive would be undertaken prior to the issuing of new notes so that persons will know what to expect.