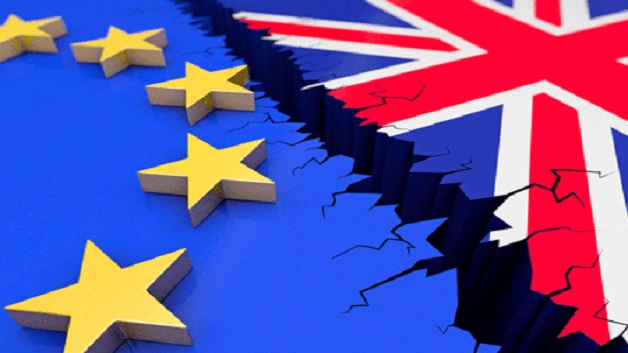 A delegation from the London-based Commonwealth Secretariat has arrived in Jamaica for talks regarding Britain’s decision to leave the European Union.

A statement from the Ministry of Foreign Affairs and Foreign Trade said a document entitled Brexit: Challenges and Opportunities for Jamaica and other CARIFORUM Countries, will form the basis for the in-country discussions.

It said the paper was prepared for Jamaica by the Commonwealth Secretariat with the cooperation of the Ministry of Foreign Affairs and Foreign Trade, the CARIFORUM (Caribbean Forum) Directorate and the CARICOM Office of Trade Negotiations.

The paper examines the trade implications of the UK’s exit from the EU (Brexit) for preferential access to the UK market for Jamaica and other CARIFORUM States under the CARIFORUM/EU Economic Partnership Agreement (EPA).