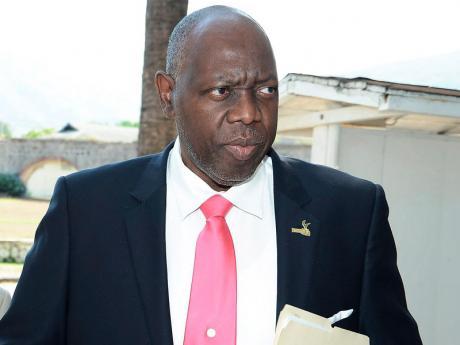 Jamaica’s Health Minister Dr. Fenton Ferguson says health officials have been working throughout the weekend to control the spread of an infection found in newborns at the University Hospital of the West Indies.

In a release late Saturday, Ferguson said a team from his ministry met with officials from the hospital on Saturday. It was revealed that the agent causing the infection has been identified and is being treated.

While the cause of the infection has not been publicized, Ferguson says he has been in contact with the Pan American Health Organization (PAHO) and the Caribbean Public Health Agency and both are on standby to provide additional help that may be required.

The Health Minister plans to host a media briefing on Tuesday to provide an update on the issues faced by Neonatal Intensive Care Units.