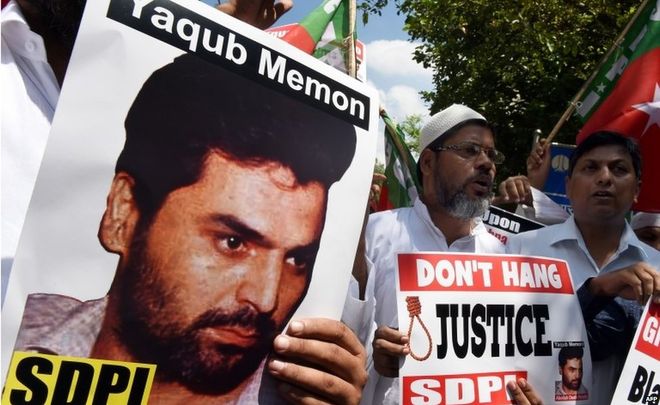 India’s Supreme Court has turned down a final plea for mercy by Yakub Memon, who was found guilty of financing the deadly 1993 Mumbai bombings, clearing the way for his execution.

The governor of Maharashtra state has also turned down his mercy plea.

His last hope is a clemency plea pending before the president who had rejected a similar petition last month.

Earlier, the Maharashtra state authorities had set his execution for Thursday morning and Indian media reports say unless President Pranab Mukherjee intervenes, Memon will be hanged in the next few hours.

10 Contestants To Compete For Miss Carnival 2015