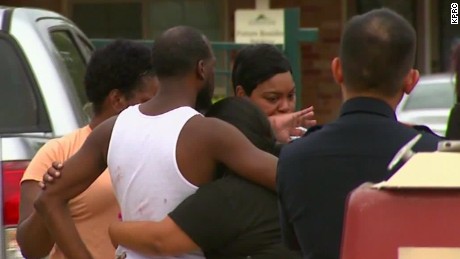 A 19-year-old Houston man, a day ahead of starting community college, accidentally killed himself on Tuesday while taking selfies with a gun, police have said.

Investigator’s told KPRC that Smith’s cousin was in another room at the time the gun went off.