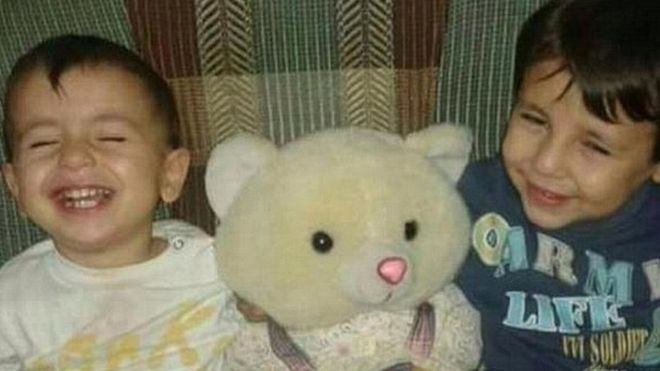 A relative of a three-year-old Syrian boy whose body was found on a beach in Turkey says his family had been denied asylum in Canada in June.

Aylan drowned alongside his five year old brother, and mother after their boat capsized as they tried to reach Greece from Turkey.

Images of the boy’s washed up body has sparked global outcry over the human cost of the migrant crisis.

According to BBC News, Canada’s immigration minister says he has temporarily suspended his election campaign to investigate the situation.

Earlier today, four Syrian citizens were taken into custody, suspected of human trafficking in connection with their deaths and those of nine others whose bodies washed ashore, according to Turkey’s semiofficial Anadolu news agency.