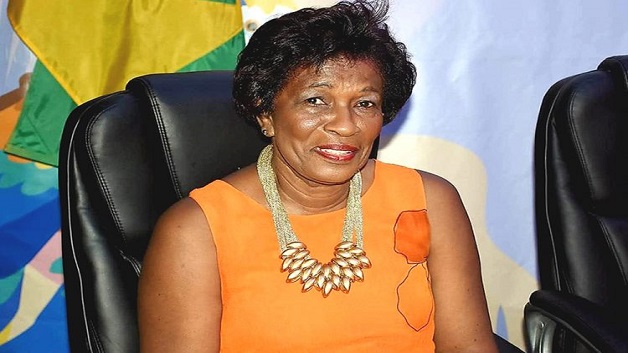 Queen Elizabeth’s funeral is one of the biggest security and logistical operations the United Kingdom has ever staged.

The guest list for the service, to be held at Westminster Abbey on Monday, includes about 500 foreign dignitaries.

It is the first State Funeral held in the UK since Winston Churchill’s in 1965.

Thousands of Police Officers from across the country will be redeployed to London to manage the crowds.