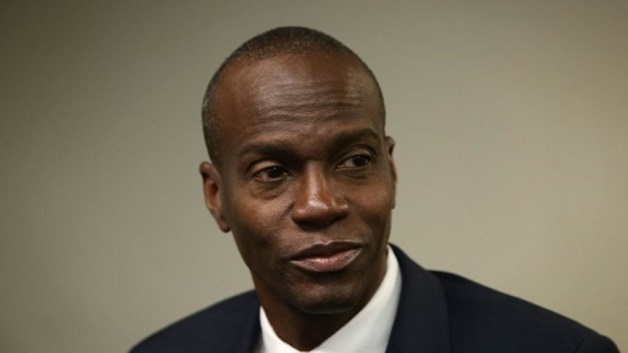 President Jovenel Moise yesterday named Fritz-William Michel, an executive in the Ministry of Economy and Finance, as his fourth Prime Minister since he became head of state in 2017.

A report by Caribbean News Service says Michel replaces Jean Michel Lapin, who had earlier announced that he was stepping down in the interest of the country.

In a Twitter posting on Monday night, Moise named the virtually known technocrat to head his government and is expected to formalize the position in an official decree later.

The new Prime Minister’s appointment followed talks on Sunday and Monday between Moise and the leaders of the two chambers of parliament. Lapin had become the third head of government under President Moise, who himself came to office in February 2017.