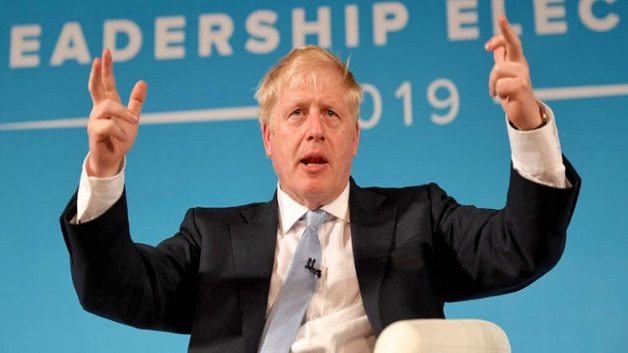 Boris Johnson has been elected new Conservative leader in a ballot of party members and will become the next UK prime minister.

According to the BBC Mr. Johnson defeated Jeremy Hunt comfortably, winning 92,153 votes to his rival’s 46,656.

The former London mayor will take over from Theresa May – who will on Wednesday officially leave office.

In his victory speech, Mr. Johnson promised he would “deliver Brexit, unite the country and defeat Jeremy Corbyn”.

Speaking at the Queen Elizabeth II centre in London, he said: “We are going to energise the country.

Ministry of Health says it will continue to provide a well-coordinated mental health care...