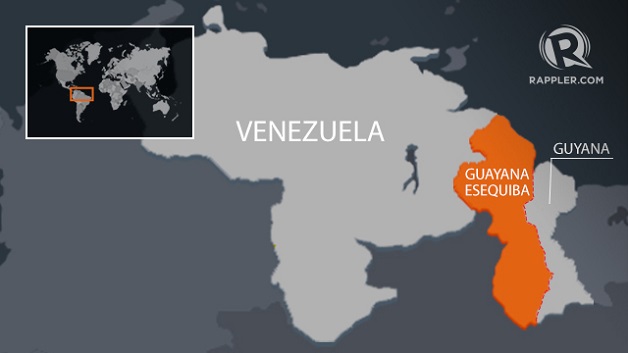 Guyana’s President, David Granger will address the ongoing border conflict between Guyana and Venezuela during a meeting with UN Secretary General Antonio Guterres next month.

This was disclosed by Vice President and Minister of Foreign Affairs, Carl Greenidge, who said Guyana intends to press the United Nations during the 72nd General Assembly to move forward with the aim of bringing an end to the ongoing border controversy with neighbouring Venezuela.

On Wednesday, Greenidge said Guyana remains interested in the matter being referred to the International Court of Justice (ICJ).

He said the consequences of this prolonged controversy and the uncertainty of Venezuela’s behaviour, stand to undermine Guyana’s development, social and political stability.

Jamaican Businessman freed after being accused of incest; daughter charged with mischief

“We’re not going to abandon agriculture” says Minister of Finance