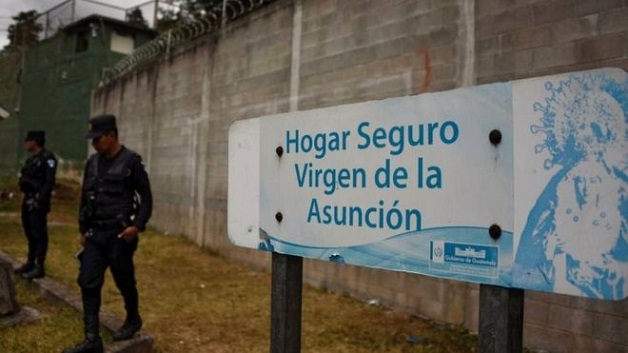 The top prosecutor in Guatemala has charged the former minister of social welfare and his deputy with negligent homicide over the deaths of 41 girls in a fire at a government-run shelter.

The director of the Virgen de Asunción shelter has also been charged.

The three suspects were sacked by President Jimmy Morales after the deadly fire on March 8.

Former social welfare minister Carlos Rodas, his deputy, Anahi Keller, and the ex-director of the shelter, Santos Torres, have been charged with negligent homicide, abuse of power, mistreatment of minors and failure to fulfill their duties.

Months before the tragedy, prosecutors had recommended the shelter be closed over allegations of abuse.

US presidential candidates Donald Trump and Hillary Clinton poised for big wins as 11...