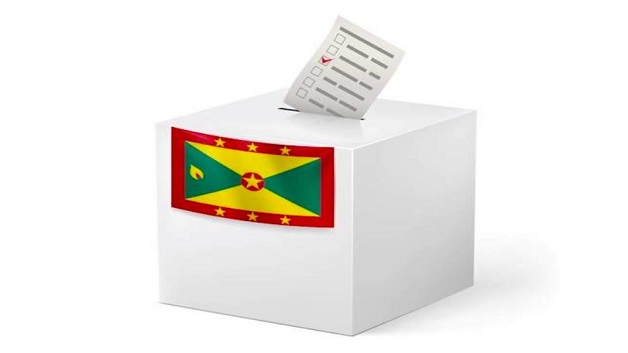 Grenadians will cast their vote today in a general election where only one thing is certain, the surname of the next Prime Minister will be Mitchell.

The polls opened at 6 am and will close at 5 pm. A total of 87,794 persons are registered to vote. On Monday, 914 officers of the Royal Grenada Police Force were given the opportunity to cast their ballot ahead of the population.

Supervisor of Elections Elvis Morain yesterday explained that once a person is registered their right to vote is secured.

Incumbent Prime Minister Dr Keith Mitchell, 75, of the ruling New National Party (NNP) is hoping to be re-elected for a sixth term as prime minister. He is also seeking a third election victory in a row having won all 15 constituencies in the 2013 and 2018 general elections.

Attorney at law, Dickon Mitchell, 44, the political leader of the National Democratic Congress (NDC) is hoping to oust the NNP and become Grenada’s next prime minister.