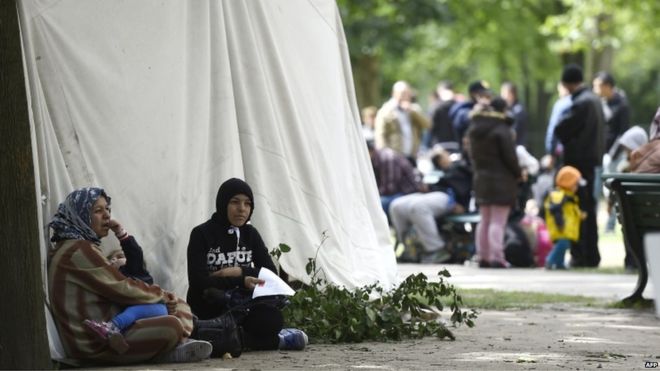 The number of refugees seeking asylum in Germany could surge to 750,000 this year, according to reports citing official projections.

Germany has seen a wave of migration from Syria and the Balkans.

More than 240,000 migrants have crossed the Mediterranean already this year, arriving on the shores of Greece and Italy before travelling on to other destinations.

In the past week alone, 21,000 migrants have arrived in Greece, according to the United Nations.