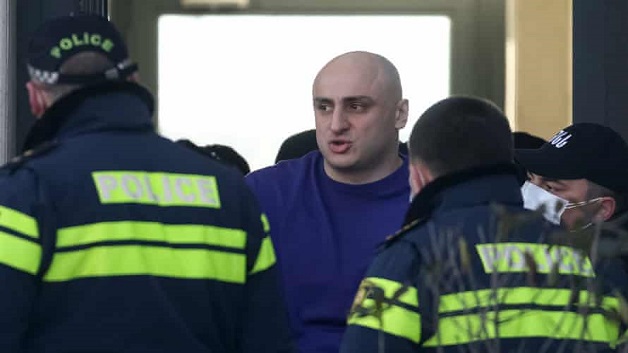 Police in the European country of Georgia have arrested the country’s main opposition leader, Nika Melia, in a violent raid on his party’s headquarters.

They used tear gas to disperse his supporters, some of whom had barricaded themselves inside with their leader.

Mr. Melia was eventually dragged out of the building in the capital Tbilisi by riot police.

The case against him dates back to anti-government protests in 2019, but comes amid a wider political crisis.

Georgia has been rocked by protests since parliamentary elections in October, with the opposition accusing the ruling Georgian Dream party of rigging the poll and intimidating voters.

Hand Hygiene Campaign launched here in SVG in an effort to reduce the growing...