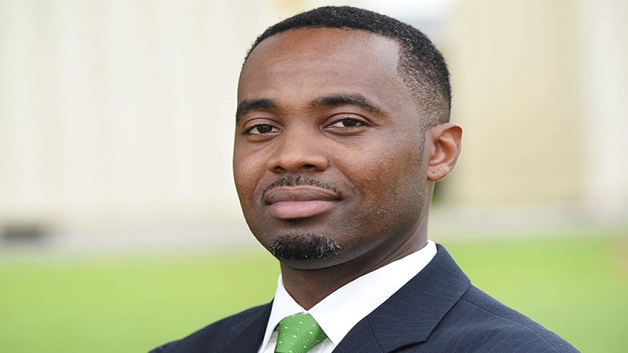 Premier David Burt has expressed doubt over whether a new law to license cannabis production in Bermuda will get the royal assent from Governor Rena Lalgie, and says the island’s relationship with the United Kingdom would suffer serious damage.

But he added: “This legislation will pass . . . . If Her Majesty’s representative in Bermuda does not give assent to something that has been passed lawfully and legally under this local government, this will destroy the relationship that we have with the United Kingdom.

Burt told the House of Assembly there were indications that Lalgie, who became Governor in this British Overseas Territory in December, would be unable to give assent to legislation that contravened Britain’s international obligations.