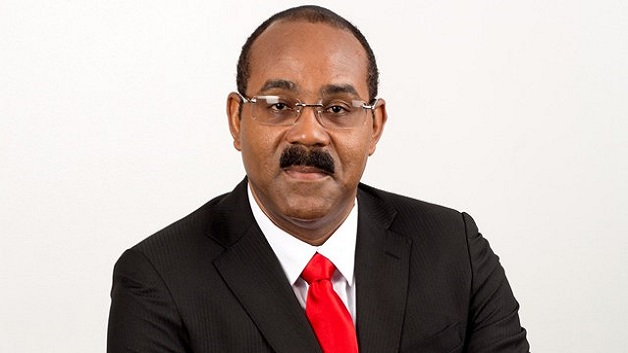 Preparations for the next general election in Antigua and Barbuda are in full swing.

The Upper House is to have its last sitting today, while the Lower House held its last session yesterday, where Prime Minister, Gaston Browne, announced “the elections will be within a matter of weeks.”

In addressing his colleagues in Parliament yesterday morning, Browne said, “This sitting, unless there are any extenuating circumstances, will be the last sitting of the Lower House until the next general elections.”

According to the Antigua Observer, the prime minister did not indicate when parliament would be dissolved, which must first be done before the election is called, and once dissolved, the election must be conducted within three months of the dissolution date.

He, however, said, “Those of you who brag about readiness, we will see,” while he dismissed suggestions from “individuals on the radio proclaiming…they are pretty sure the elections will not be called before November or December of this year.”

“Well, I want to say to those individuals that they need to disabuse their minds of any such notion, because the reality is, the elections will be within a matter of weeks,” the prime minister confirmed.

He made the aforementioned comments as he moved a Resolution by the House of Representative for the approval of a Draft Order by the Governor General to give effect to the Report of the Constituencies Boundaries Commission.

The report, which was filed in December 2017 in anticipation of early elections, did not propose any changes to the constituency boundaries.

Browne thanked the Commission for its work and for “taking seriously” his comments over the past nine months about early elections.

DMX not dead but hospitalized in serious condition