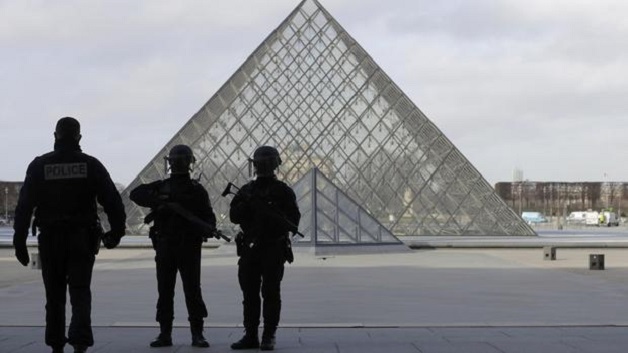 French authorities have opened a terror investigation after a soldier shot a man who tried to attack a security patrol with a machete near the Louvre museum in Paris.

The man, who tried to gain entry to the Louvre’s shopping centre, was shot in the abdomen and seriously injured. One soldier sustained a slight head injury.

Suspect shot during burglary at Beachcombers

Venezuelan President perceives 2018 to be a year of progress and happiness for people...