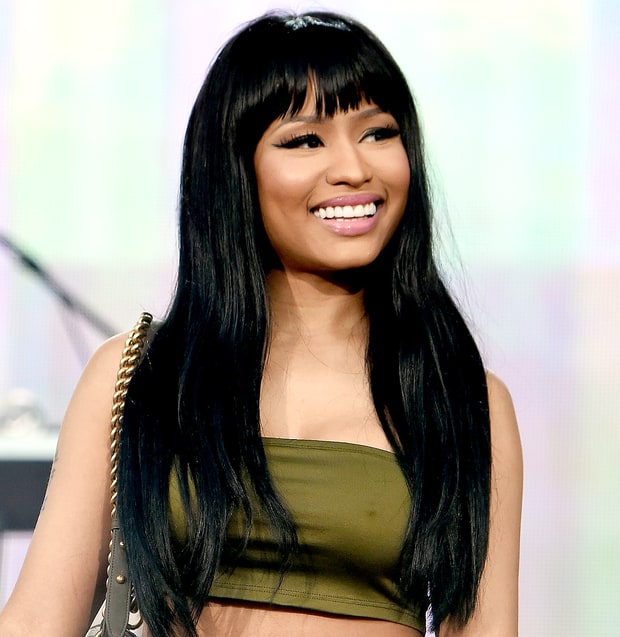 A court in northern France has sentenced a woman to nine years in prison for killing eight of her newborn babies between 1989 and 2000.

Dominique Cottrez, age 51, who is obese, had earlier confessed to suffocating her children after giving birth secretly at home. She then buried the bodies in the garden of her parents’ home and at her own home.

According to BBC News, the former nursing assistant had previously said she had a long incestuous relationship with her father and that she feared each baby might be his. But, during the trial she did not talk about the relationship.

She apparently managed to conceal her pregnancies from everyone, including her doctor and her husband, because of her obesity.