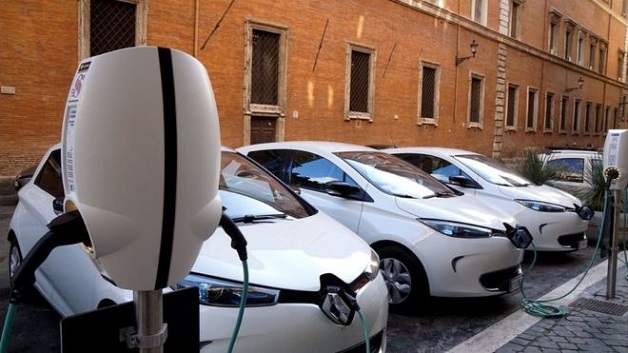 France is set to ban the sale of any car that uses petrol or diesel fuel by 2040, in what the ecology minister called a “revolution”.

Nicolas Hulot announced the planned ban on fossil fuel vehicles as part of a renewed commitment to the Paris climate deal. He said France planned to become carbon neutral by 2050.

Hybrid cars make up about 3.5% of the French market, with pure electric vehicles accounting for just 1.2%.

According to BBC News, it is not yet clear what will happen to existing fossil fuel vehicles still in use in 2040.