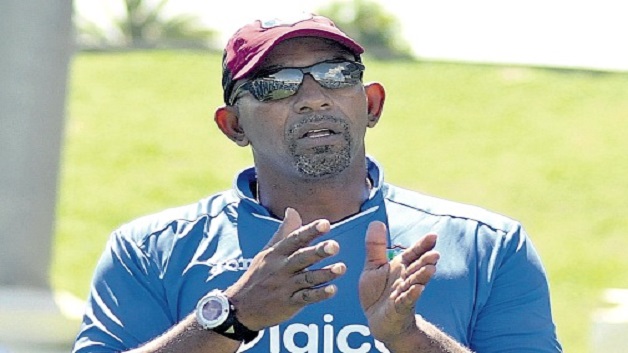 The 53-year-old, who was sacked as West Indies coach last September, five months after overseeing the side’s capture of an unprecedented second Twenty20 World Cup in India, will assist current head coach Lalchand Rajput, the Afghanistan Cricket Board (ACB) said.

Sir Curtly will be joined by another legend of the game, Jeff Dujon, the former West Indies wicket-keeper/batsman.

ESPN’s coverage will be brought live from the newly-renovated Coolidge Cricket Ground in Antigua and will feature nine matches including the semi-finals on February 15 and 16; and the final on February 18.