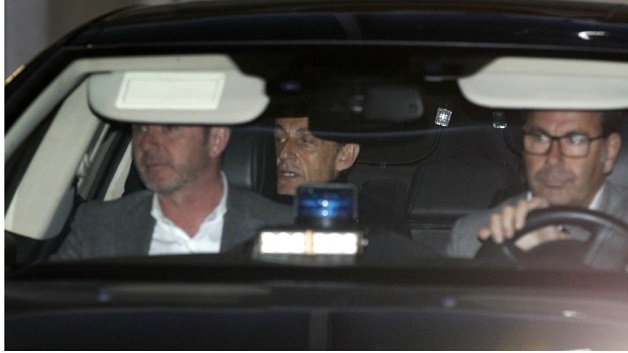 After five years of investigation and two days of questioning in police custody, judges looking into the scandal decided they had enough evidence to charge the 63-year-old leader, who served as president between 2007 and 2012.

He was first taken into custody on Tuesday morning before returning for another interrogation session on Wednesday morning.

“This calumny has made my life a living hell since March 11, 2011,” the newspaper Le Figaro quoted Sarkozy as having told the investigators.

He will have six months to appeal to have the charges overturned, which he is likely to do, and the judges will have to make a further decision about whether they have sufficient proof to take the case to trial.