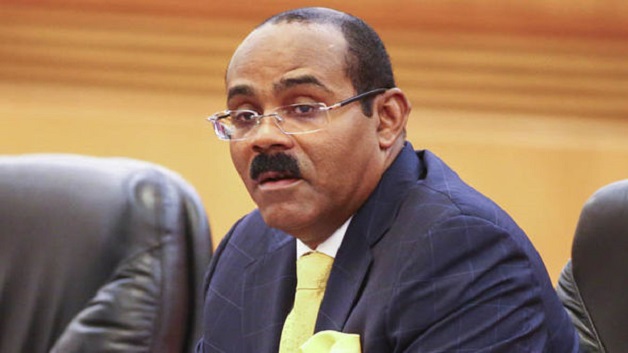 Antigua and Barbuda Prime Minister Gaston Browne led his ruling party to a landslide victory in snap elections, claiming 15 out of 17 legislative seats.

Browne has pledged “egalitarian policies” and half a billion US dollars worth of development projects he says would create more jobs and economic opportunities in the Caribbean nation.

His Antigua and Barbuda Labour Party (ABLP), which has led the country since 2014, returns to power for a second consecutive term, seizing all but one seat taken by the main opposition, the United Progressive Party (UPP), and another won by the Barbuda People’s Movement (BPM).

UPP leader Harold Lovell, a former finance minister and political stalwart, failed to reclaim the seat he lost in 2014, and was defeated by the ABLP’s Melford Nicholas for a second time.

History was made with Maria Bird-Browne becoming the first Prime Minister’s wife in the country to be elected to office. Bird-Browne, age 26, becomes the youngest parliamentarian in Antigua and Barbuda.

Rihanna and Chris Brown at it again