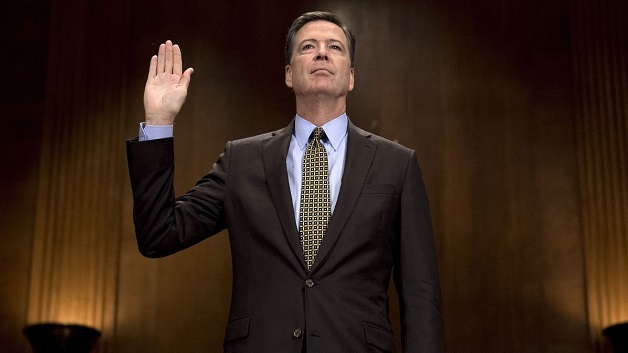 Ex-FBI chief James Comey told Congress that the Trump administration’s comments about him and the FBI were “lies plain and simple”.

Mr. Comey told a Senate committee they were wrong to denigrate the agency and its leadership.

He was also “confused” by the “shifting explanations” for his sacking, which came as he led a probe into any links between the Trump campaign and Moscow.

Mr Comey said Mr. Trump had repeatedly told him he was doing a “great” job. But he added he understood the president has the right to fire an FBI director at any time.

Mr. Comey told the panel that the administration “chose to defame me, and more importantly the FBI” by claiming the agency was “poorly led”.

“Those were lies, plain and simple. And I’m so sorry that the FBI workforce had to hear them,” he continued according to a report by BBC News.

Resolution of banking sector key to growth, according to ECCB Governor