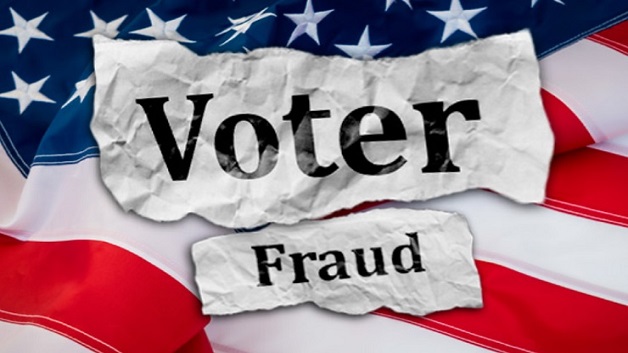 Five Caribbean nationals are among 19 people indicted on charges of voting illegally in the November 8, 2016 elections in the United States.

They are residents of Guyana, Grenada, Haiti and the Dominican Republic.

According to Caribbean 360 News, the US Justice Department confirmed that a federal grand jury in Wilmington, North Carolina returned an indictment charging Sarah Emilia Silverio-Polanco, age 35, of the Dominican Republic; Elvis David Fullerton, age 54, of Grenada; and Olive Agatha Martin, age 71, of Guyana, with making false claim of US citizenship in order to register to vote, and voting by an alien.

If convicted, they face maximum penalties of six years’ imprisonment, a US$350,000 fine, and a term of supervised release following jail time.

Dieudonne Soifils, age 71, and Merius Jean, age 54, both of Haiti, meantime are charged with voting by an alien. A conviction would see them facing maximum penalties of 12 months imprisonment, a US$100,000 fine, and a term of supervised release following any jail term.

Another man from the Dominican Republic, 58-year-old Ramon Esteban Paez-Jerez, was separately charged and pleaded guilty to a two-count criminal information charging him with passport fraud and voting by an alien.

He faces maximum penalties of 11 years’ imprisonment, a US$350,000 fine, and a term of supervised release following any term of imprisonment.

Tiger Woods pleads not guilty to driving under the Influence charges

Windies ‘A’ look to rebound after loss to Sri Lankans