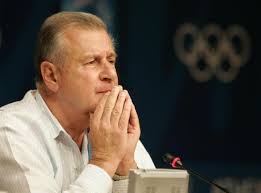 The committee was set up as part of FIFA’s response to US authorities indicting nine soccer officials and five sports marketing executives.

The body is likely to consider a series of reform proposals from FIFA’s Audit and Compliance chairman Domenico Scala, who last month outlined to the executive committee a series of plans for changing the governance of the scandal-hit organization.