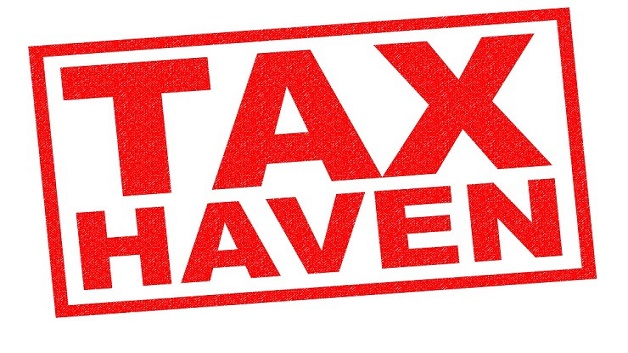 The Bahamas, the U.S. Virgin Islands and St. Kitts and Nevis are set to be added next week to a European Union (EU) blacklist of tax havens, raising to nine the number of jurisdictions on it, an EU document seen by Reuters shows.

The decision, taken by EU tax experts, is set to be endorsed by EU finance ministers at a regular monthly meeting on Tuesday, when the 28 EU governments are also expected to delist Bahrain, the Marshall Islands and St. Lucia.

As a result of both moves, the blacklist would maintain nine jurisdictions deemed to facilitate tax avoidance. The other six are American Samoa, Guam, Namibia, Palau, Samoa and Trinidad and Tobago.

The document, prepared by EU officials and dated March 8, also adds Anguilla, The British Virgin Islands, Dominica and Antigua and Barbuda to a so-called grey list of jurisdictions which do not respect EU anti-tax avoidance standards but have committed to change their practices.

The grey list includes dozens of jurisdictions from all over the world.

Blacklisted jurisdictions could face reputational damage and stricter controls on their financial transactions with the EU, although no sanctions have been agreed by EU states yet.

Former CARICOM heads reject use of force in Venezuela