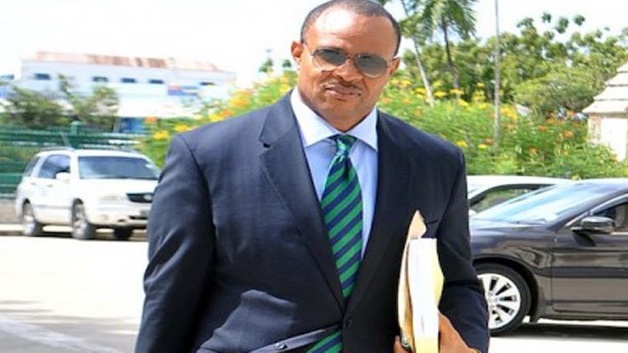 After years of waiting, people in Barbados who had policies with Colonial Life Insurance Company (CLICO) have started to get money back, and Minister of Finance Chris Sinckler says policyholders in the Organization of Eastern Caribbean States (OECS) could be next in line.

From March 1, Barbadian policyholders began receiving payments on some of the instruments they held with the company which is now being managed by Resolution Life Assurance Company Limited.

“We are elated that finally payments are being made, [so] we are coming good with our promise to make our policyholders whole again. It has been a long wait and much suffering….We do apologize for the length of time that it has taken, but some of those matters were beyond our immediate control, as CLICO International Life was under judicial management, supervised by the court and we had to follow those processes to the stage where we are at now,” he said, according to a report by Caribbean 360 News.

Senhouse added that, on average, the payment to the annuitants was about 400,000 Barbados dollars per month and payments were made for January and February of 2018.

“Thereafter, we will be ensuring that current payments to those policyholders remain on track and that the backlog of amounts that is owed to those persons is settled within the six-month timeframe that we originally would have outlined,” she explained.

Meantime, Sinckler sought to give the assurance that those policyholders in the OECS who were awaiting a resolution are not far from thought.

“We decided to go with the Barbados first option, and not the Barbados-only option, because the restructure proposal was for the entire CLICO portfolio,” he said.

“We still have issues to work out in the OECS. We believe that when we see what is happening here and how this has unfolded, and that policyholders are seeing the benefits of the exercise, we can encourage them to get on board so the second phase of the restructuring can be completed.”