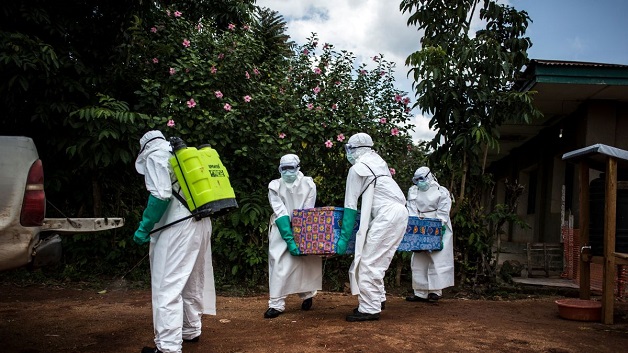 The Democratic Republic of Congo (DRC) is facing the worst Ebola outbreak in the country’s history, according to officials.

More than 200 people have died from the disease since August and almost 330 confirmed or probable cases have been reported.

This outbreak, the second this year began in North Kivu province before spreading to Ituri province in the east of the country.

The country’s Minister of Public Health said yesterday that violence against health officials and civilians by militant groups battling for control in the affected region have thwarted efforts to contain the outbreak.

According to CNN News, two health workers died in one attack while last month, 11 civilians and one soldier were killed in Beni, a city of 800,000 people and the epicenter of the outbreak.

“No other epidemic in the world has been as complex as the one we are currently experiencing, the minster said.