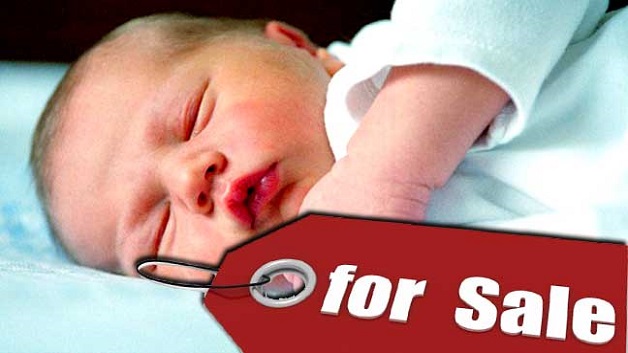 The Venezuelan woman who allegedly sold her two-month-old baby boy for US$20,000 will not be reunited with her offspring until the investigation by the Counter Trafficking Unit of the Trinidad and Tobago Police Service is finished.

Yesterday, police took the baby from a house at Trincity and placed with Children’s Authority social workers.

According to the Trinidad Newsday, the baby was medically examined on Wednesday and appeared to be in good health.

Yesterday sources at the Children’s Authority said when there is an investigation involving children no visits are allowed until investigations are completed.

There may be instances where a parent may be allowed visits based on the type of investigation, but they added that in this case, the mother of the baby will not be given any visitation rights.

Four persons charged for offences stemming from their involvement in recent protest action outside...