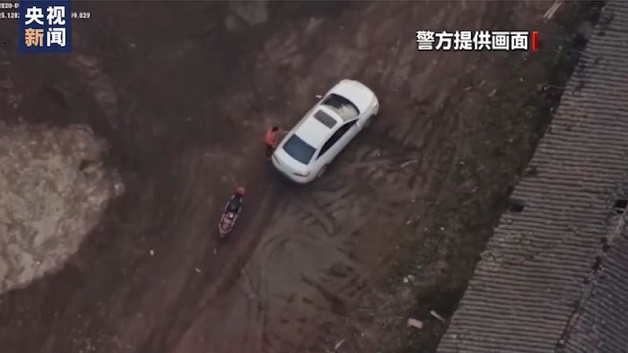 Police in China have used a drone to capture footage of an alleged drug deal taking place.

A video shared with state-controlled broadcaster CCTV showed the suspects being remotely tailed before officers moved in to make arrests.

Reaction on local social media was divided. Some suggested there was “nowhere left to hide”.

Others said drones should be fitted with weapons to help tackle other cases of criminality.

Privacy rights advocates have raised concerns about the speed at which the UK and other Western nations have embraced other forms of surveillance tech.

Trinidad national declared a terrorist by the country’s High Court

Rabbit Rearing Project in North Leeward comes to an end