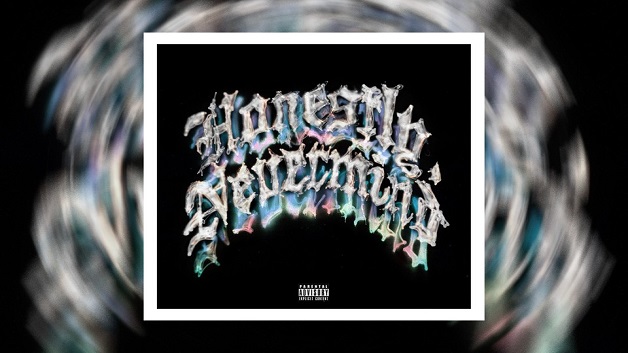 Drake stunned fans on Thursday afternoon when he abruptly announced the release date of his upcoming seventh album Honestly Nevermind. The project packs 14 tracks with only one guest feature from 21 Savage on the track “Jimmy Cooks.”

Drake is known for his mysterious release teasers when it comes to singles, but this album drop date came as a surprise for many fans.

This album follows Drake’s Certified Lover Boy, which was released on September 3rd.

Drake’s announcement is curiously made on the same day as Beyoncé, who announced on June 16 that her seventh album called ‘Renaissance’ is dropping on July 29.