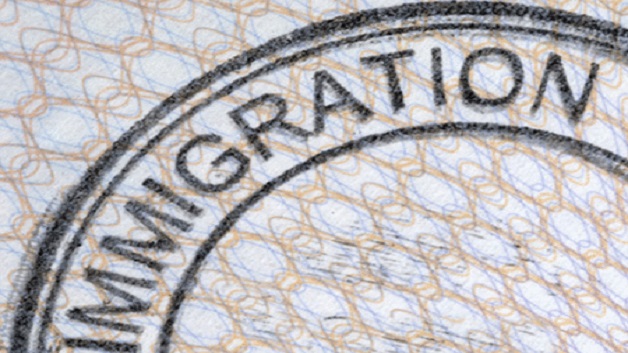 The Dominican Republic has expelled or refused entry to more than 9, 000 people mainly of Haitian origin during the month of September.

In a report, Lieutenant General Máximo William Muñoz Delgado of the Directorate General of Migration (DGM) said that 9, 332 foreigners were expelled or not admitted to the border and returned to their respective countries.

According to CMC News, he said of that figure, 5, 254 were denied access as they tried to enter the Spanish-speaking Caribbean country without a valid document and 4, 069 people who were living in an irregular migration situation were deported to their country of origin.

The report noted that besides Haitian citizens, the other people deported or refused entry were from Albania, Belgium, Bulgaria, Cuba, Spain, the United States, the Netherlands, Portugal, Russia, Taiwan and Venezuela.

The Dominican Republic government said it would continue to maintain strict control over the entry and exit of foreigners into the country.