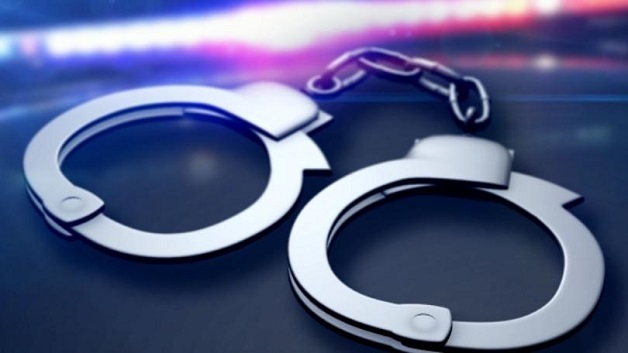 Police in Trinidad are expected to lay charges against students of a secondary school there after a video surfaced showing them engaged in criminal activities including extorting money and beating other students on the school compound.

The incidents are reported to have occurred at the Siparia West Secondary School and posted on the various social network platforms, including Facebook and Whatsapp.

The Ministry of Education said in a statement that the Minister of National Security Edmund Dillon has indicated that police officers will be on site at the school today “to lay charges on the students involved in the altercations”.

Education Minister Anthony Garcia said the Ministry will also be investigating how supervision is conducted at the school to alleviate any possible future occurrence.

He reminded that the authorities have adopted a zero tolerance policy on indiscipline and any student engaging in disruptive behaviour will be swiftly dealt with in accordance with the law.

According to the Trinidad Guardian Online News, one of the videos showed several students and one student in particular robbing another student, of money. The schoolboy then began pushing and hitting the student he robbed in the back of the head as other students cheered on.

In a second video, the same student along with others were beating another student in a classroom. A third video shows another student striking a student twice in the back of his head. That fight ended up in the balcony area just outside their classroom.