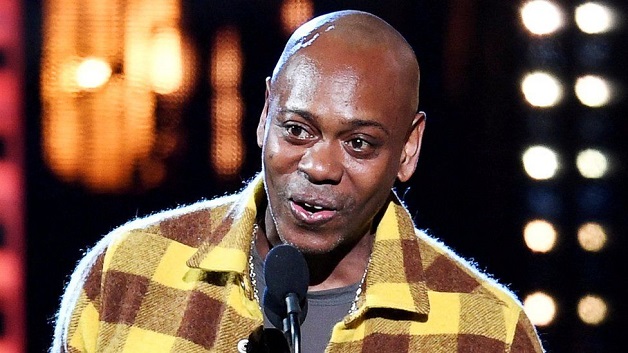 Comedian Dave Chappelle surprised an audience with an unexpected appearance at a comedy club.

The award-winning stand-up took to the stage of Liverpool’s Hot Water Comedy Club on Wednesday for an unplanned set.

The club said it had been given “two hours’ notice” that he would appear, but had been happy to have him.

Fellow comic Adam Rowe later tweeted that he had taken Chappelle for a meal in the city’s Chinatown on “one of the maddest Wednesday nights”.

The US star, who has appeared in films and several comedy specials on Netflix, took to the stage a day before he starts a short tour in the UK with fellow comedian Chris Rock with a show at Liverpool’s M&S Bank Arena.

Chappelle is one of the most successful comedians in the US, but has faced criticism for jokes and comments he has made in his stand-up shows.