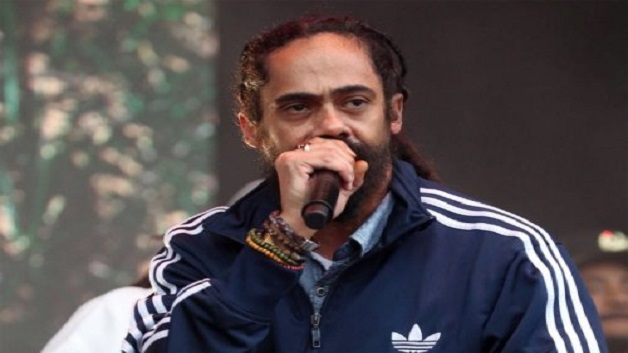 Damian ‘Jr. Gong’ Marley’s Welcome To Jamrock, the single from his 2005 album of the same name, is now certified Gold in the United Kingdom.

According to the British Phonographic Industry (BPI), Welcome To Jamrock was issued a BRIT Certified Gold award today (December 16), after it sold over 400,000 copies in the UK, as measured by The Official Charts Company.

Jr. Gong, the youngest son of Reggae legend Bob Marley, had won two of his four Grammy Awards in 2006—the first being Best Reggae Album for the album, and Best Urban/Alternative Performance for the song Welcome To Jamrock.

Produced by Jr. Gong and his brother Stephen Marley, the song had sampled the riddim and the hook from Ini Kamoze’s 1984 track World-A-Music, which was produced by Sly and Robbie.

Welcome To Jamrock peaked at No. 55 on the Billboard Hot 100 and No. 13 on the UK Singles chart.  The song’s official music video has over 203 million views on YouTube.

The song touches on issues such as crime, poverty, and political corruption as it showcases what it’s like to live in Jamaica, as opposed to what is often advertised as a popular tourist destination.