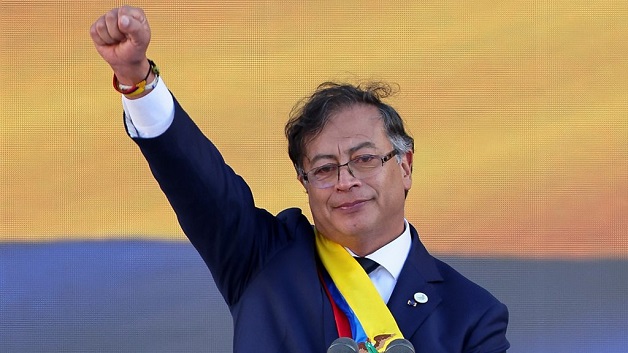 Speaking at his inauguration, the country’s first ever left-wing leader declared the “war on drugs” a failure.

Hundreds of thousands of people died in Colombia’s decades-long civil war, fuelled in part by the narcotics trade.

The 62-year-old former Bogota mayor and ex-rebel fighter was elected in June on a radical manifesto promising to fight inequality and ban new oil projects.

Mr Petro told a crowd of his supporters in Bogota that it is time for a new global convention that “accepts the war on drugs has failed.”

More than 50 years ago, US President Richard Nixon kickstarted a global anti-narcotics strategy that emphasised criminalisation and the use of police force, which became known as the “war on drugs.”