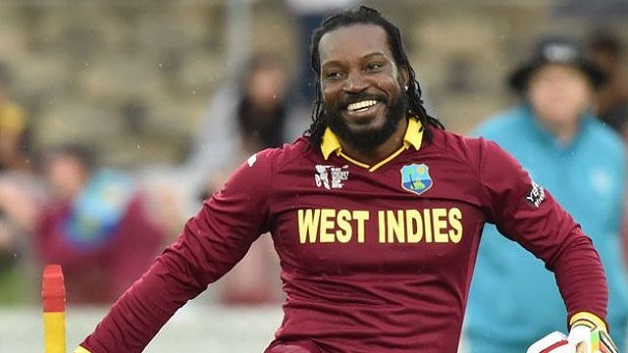 Veteran West Indies batsman, Chris Gayle has announced that he will retire from one-day international cricket following the 2019 ICC Cricket World Cup in England and Wales.

Gayle is set to play his first international since last July against World Cup favourites England on Wednesday.

According to CMC news, the game is the first of a five-match series in preparation for the World Cup, which starts on May 30.

The big-hitting 39-year-old opener holds the West Indian record for most ODI hundreds with 23, and is the team’s second-leading run-scorer in the 50-over format with 9,727 runs — trailing only Brian Lara 10,405.

His 215 against Zimbabwe in the 2015 World Cup also represents the highest limited-overs score by a West Indies batsman.

Man dead after being shot on Christmas Eve