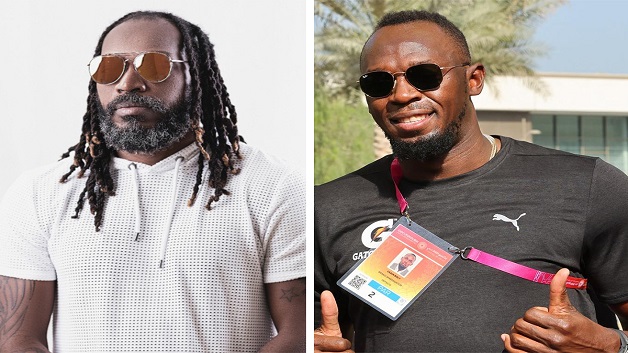 Universe Boss Chris Gayle has reiterated his call for Jamaican music lovers and members of the Dancehall fraternity to embrace him and his compatriot Usain Bolt and show respect for their musical endeavors.

Gayle made his comments during a recent interview with Television Jamaica’s Anthony Miller after the veteran journalist stated that “the music industry is known to withhold its ratings from sports stars turned recording artistes and producers” and queried whether or not he “has got that respect”.

To which Gayle responded “Not yet”.

“And big up to Usain bolt the legend and NJ as well.  They doing their music thing, content sound good, Usain doing his producing is fantastic as well,” he had stated.

Gayle’s statements come just over a year after he urged established Jamaican Dancehall entertainers to join forces with himself and Usain Bolt to do collabs, instead of jeering or ‘passing bad remarks’.