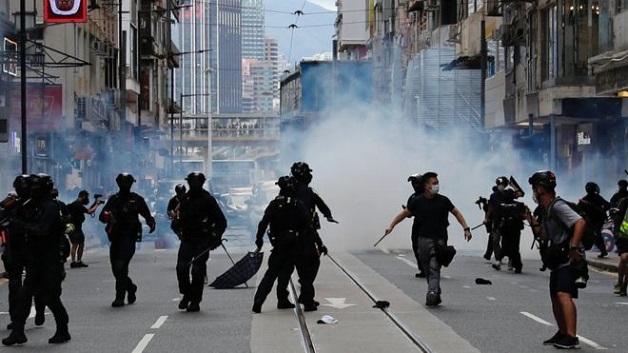 The UK will “bear the consequences” if it continues to go “down the wrong road” on Hong Kong, China has warned.

On Monday, the UK suspended its extradition treaty with Hong Kong over a new security law for the ex-colony, which gives Beijing more power.

In response, the Chinese ambassador in London said the UK had “blatantly interfered” in China’s affairs.

The Chinese ambassador said: “China has never interfered in UK’s internal affairs. The UK should do the same to China.”

Earlier this month, Prime Minister Boris Johnson pledged to offer three million Hong Kong residents the chance to settle in the UK, allowing them to ultimately apply for British citizenship.

South Leeward Highway to be renamed the Nelson Mandela Highway